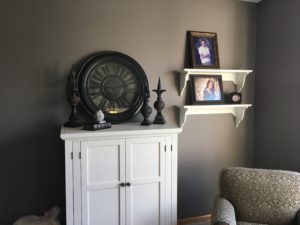 After some back and forth over color Careful Painting recently repainted this living area on 13th Street NW in Faribault. The grays selected looked good upstairs but washed out on the main floor. The many large windows in the living spaces required that our client find  a deeper gray to get the look she desired. We looked at the Affinity palette but finally settled on the warmer, “organic” Eagle Rock, Benjamin Moore 1469,  in the Aura matte finish. The Eagle has landed! 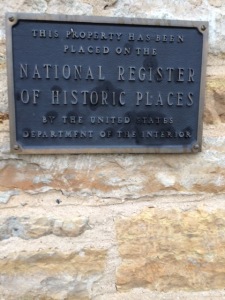 Our client wanted to update his country home after his recent marriage.  The house had been painted gray with charcoal trim. 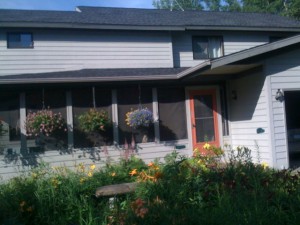 Our client’s new wife is from the East Coast, and wanted a more contemporary look.  Plus, the house needed staining, and the old alkyd stain supported quite a bit of mildew growth. END_OF_DOCUMENT_TOKEN_TO_BE_REPLACED